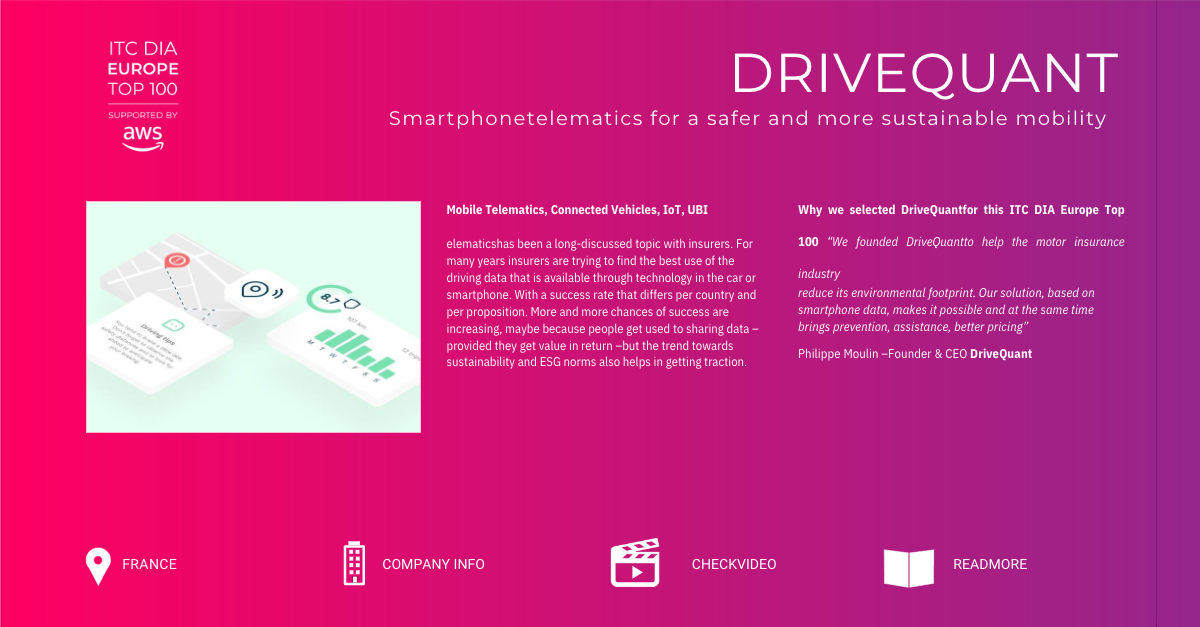 Once again, DriveQuant ranked amongst Europe's best insurtechs in 2023.

The prestigious Europe TOP 100 Insurtechs ranking published by ITC DIA listed DriveQuant as one of the insurtechs to watch in 2023. It is a real success to be included in the list alongside other influential companies such as Grohe, Wakam, Humn.AI, and LifeQ !

A word from our CEO 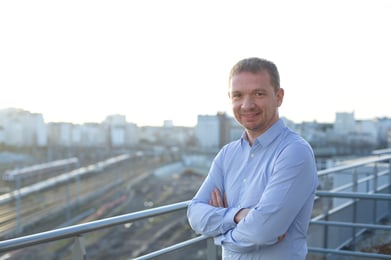 "We are very proud. I want to thank ITC DIA for considering DriveQuant as an insurtech that matters in Europe. Last year, we successfully managed to close important contracts and launched a strategic business partnership with French reinsurer SCOR. To be included in the TOP 100 insurtechs is a reward for the team" emphasizes Philippe Moulin, DriveQuant CEO. 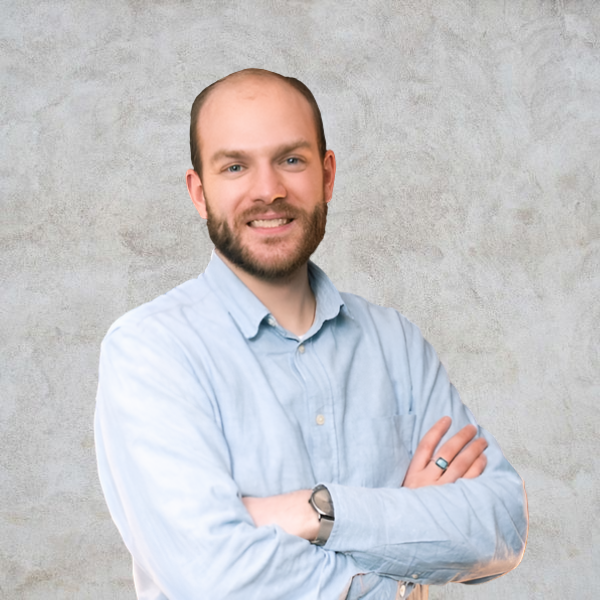 How to protect your portfolio against dire economic conditions ?