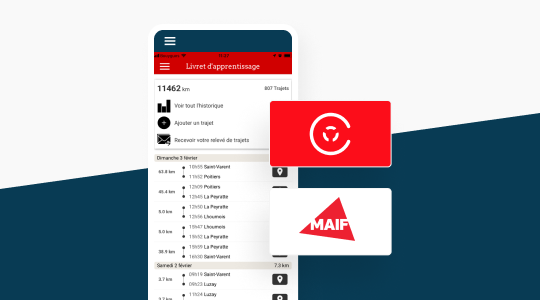 Conduire by MAIF: A mobile app for young drivers' training and safety

The challenges for MAIF

French 5th largest car insurer and 1st insurer in the voluntary sector, MAIF covers all the needs of more than 3 million members. In 2017, the MAIF group achieved a turnover of 3.5 billion euros.

Always looking for the best means to fight prevent road risk, MAIF wanted to support young drivers with a tool in line with a new generation of connected drivers. The insurance carrier's objective was to create a digital learning booklet, coupled with a simple and intuitive driving guide available on a smartphone. Such a system would allow MAIF to help learner drivers improve their driving behaviour by raising their awareness of road safety and the virtues of eco-driving, but also to build the loyalty of these future drivers who will need to insure their vehicles.

MAIF therefore naturally called on DriveQuant services, with whom the group had already collaborated on the development of the world’s first per-minute auto insurance program through its subsidiary Altima by MAIF. DriveQuant has thus been able to develop a white label mobile application called “Conduire by MAIF” ("Driving by MAIF"), embedding its technology for collecting and analysing driving data based on the driver’s smartphone.

The learner driver installs the app on his smartphone (Android or iOS). Then it automatically detects motorised trips, collects driving data, and analyses driving style taking into account road contexts. This analysis includes two scores: a safety score that is based on the number of risk events detected (braking and sudden accelerations, adherence loss limits), and an eco-driving score (energy efficiency) that compares fuel consumption and pollutant emissions with the « ideal driving style » on the same route.

The app also acts as a digital learning booklet, since all journeys are saved and compiled to track the driver’s progress. Personalised advice based on driving events (written by driving school instructors) is sent via the app after each trip. Finally, several fun features are available to engage users: regular challenges and a collection of personal badges.

A very popular app among its users

Monitoring of all the trips, 75% of users surveyed believe that the app improves their driving behaviour, and 80% would recommend it to a friend.

The app sends personalized coaching and prevention messages written by professionals from an online driving school. 95% of users report that the advice were useful for them.

The app is now public after a successful test phase

The innovation is the result of research and work carried out with 700 testers over a one-year period. Following the success of this test, MAIF decided to generalize its usage. 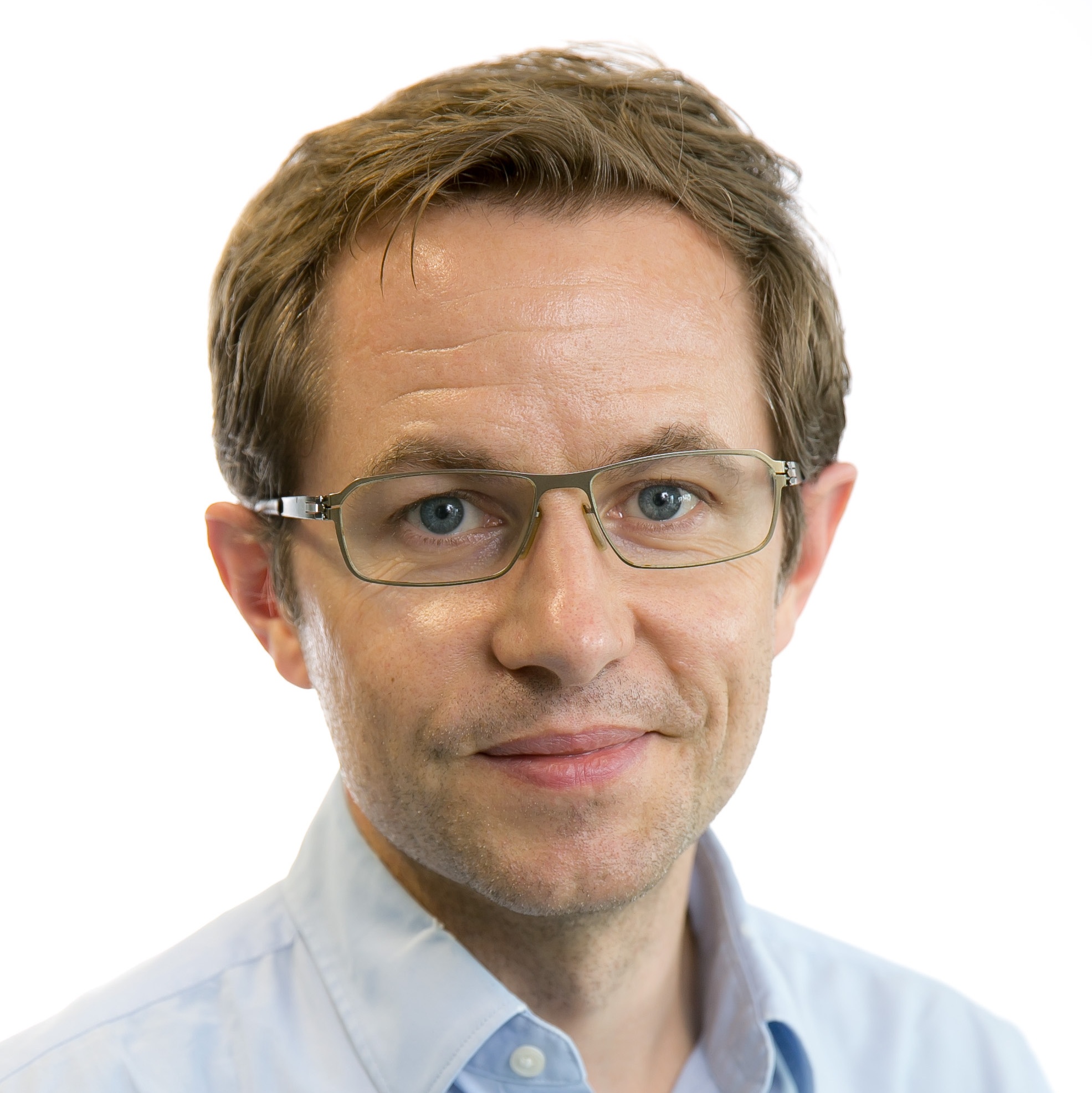 Olivier is technical director, he leads the development of a smartphone telematics solution to understand mobility and reduce road risk. Olivier's goal is to make driving safer through smartphone data analysis and to make this technology available to everyone.

Road safety: Boubyan integrates our SDK into its mobile application

Drive by MUA: The safe driving app to get rewards 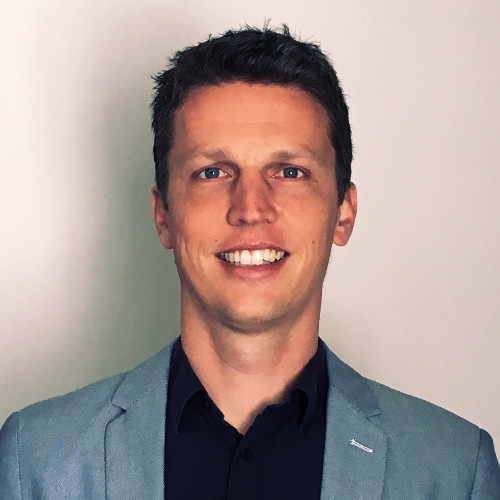 “Conduire par MAIF” was generalised after a successful test phase: 75% of testers believed that the application improved their driving behaviour, 80% would recommend it to a friend and 95% indicated that personalised advice was useful to them. DriveQuant appeared to be the ideal partner to develop this mobile app.